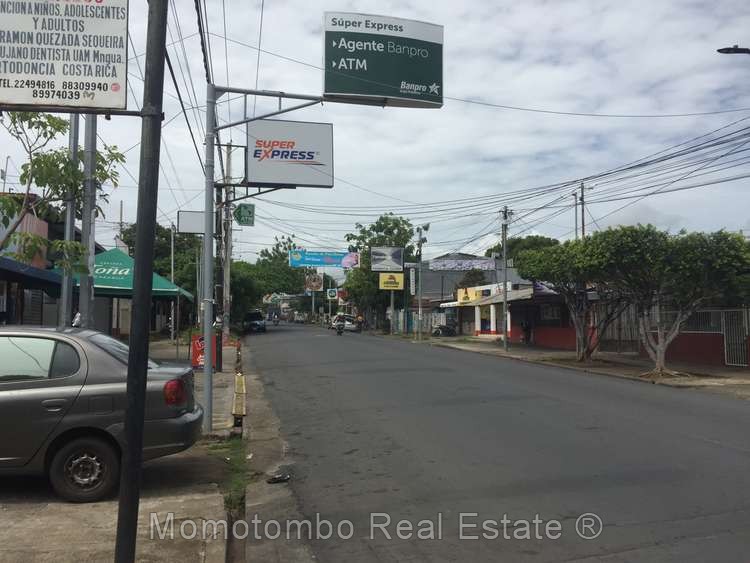 Commercial property of 130 mt2 remodeled in 2018, on main street, at Colonia Maestro Gabriel, on a plot of 176 vr2 in a sector dominated by a large variety of businesses such as drugstores, barber shops and gas stations, among others. This property is located within walking distance of Bello Horizonte. Originally it was a house but it was later conditioned to be used as a commercial site with the following improvements: a) Existing divisions were removed and replaced by gypsum divisions, b) Aluminum and glass sliding windows were installed in the office (formerly the bedroom), c) Total painting, d) Gypsum ceiling, e) Electrical and lighting system and f) Internal hydrosanitary network system for the installation of industrial ktichen sink. Currently it has table areas, cashier area, kitchen and pantry area, cellar and a bathroom. Additionally, it has an external bathroom, a covered laundry area with mezzanine, a tiled patio and a north boundary wall. 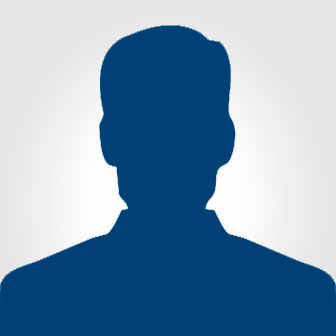